Combining traditional skills, J W Blake are masters of vehicle body repair, renovation and renewal, specialising in hand painted work to the very highest standards. As one of the oldest businesses in Essex, this four generation family firm use their time served skills for the perfect job every time. Their hand painted technique is ideal for historic vehicles as well as work on adapting modern day commercial vehicles. Furthermore their work on classic cars is widely recognised as of the highest standard, they also work on horse drawn historic vehicles.

J W Blake also specialise in the fitting of dry freight doors for most vehicles.

When Rowland reached 21 his father made him a partner and the trading name and became “J. W. Blake and Son” as it is known today. Rowland Blake was joined by his son John in 1979, who runs the business today. From its origins in Paradise Row the business moved to 44-46 Sun Street in 1918 at the end of Sun Street. In 1974 the business relocated to purpose built premises at 159 Brooker Road in Waltham Abbey.

With over 145 years of trading and a reputation to match, J W Blake are happy to help with any bodywork, renovation or vehicle restoration. Please click the links above to get in touch with John Blake. 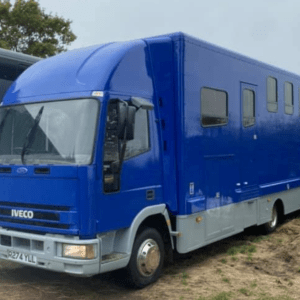 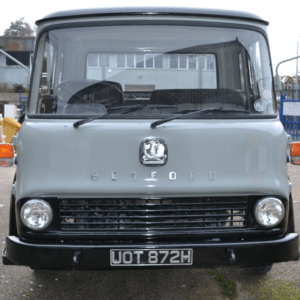 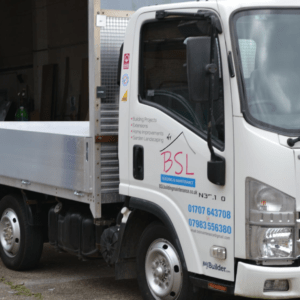 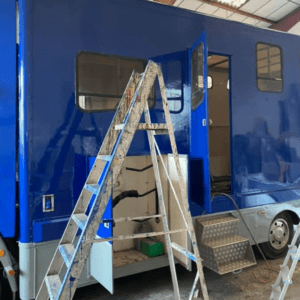 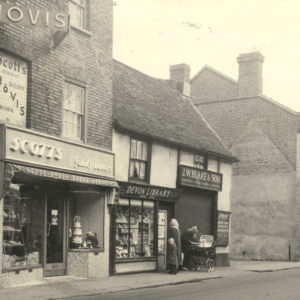 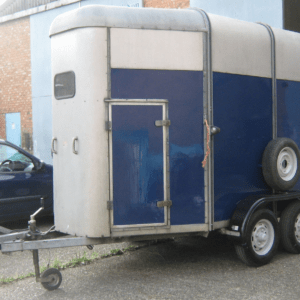 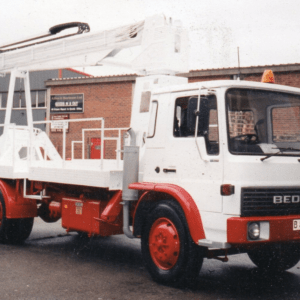 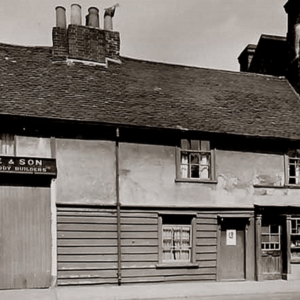 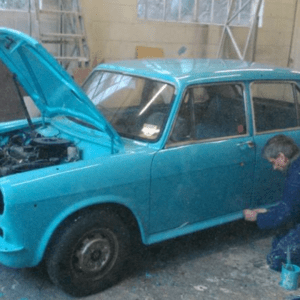 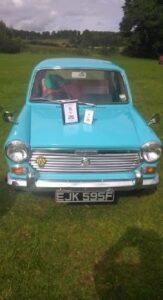 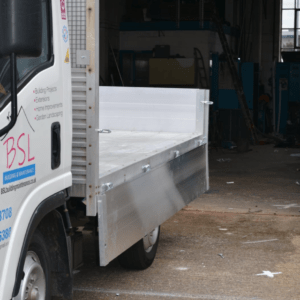 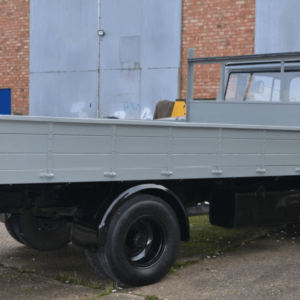 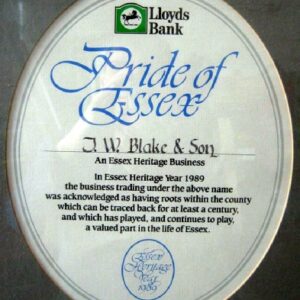