Steve started working for Hall & Co. of Eastbourne in 1976, where he was lucky enough to begin his career with a highly experienced and long-established team of roof tilers. Steve left the firm in 1979 to start his own business, initially working as a sub contractor for Marley and BJN Roofing, then two years later working entirely on projects for Angels Roofing and Building Services. Steve attained his NVQ in Leadwork at Eastbourne College, and worked in London throughout the 1980s gaining invaluable experience on major construction projects. 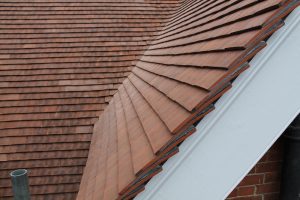 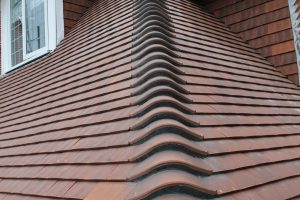 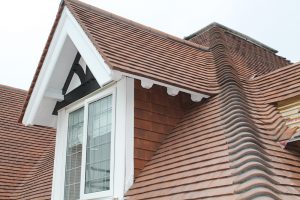 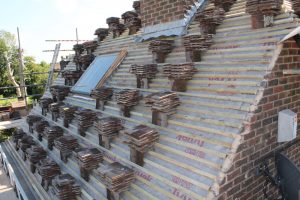 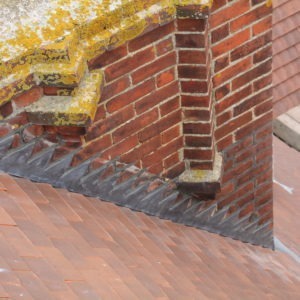 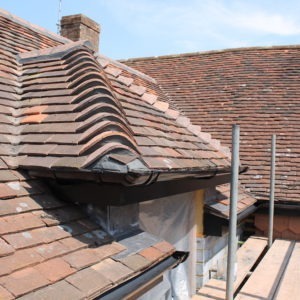 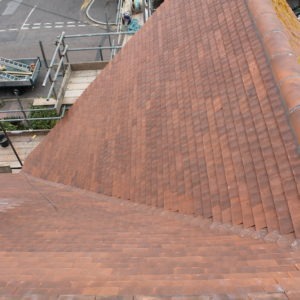 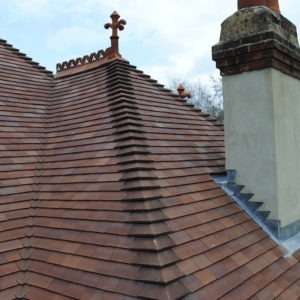 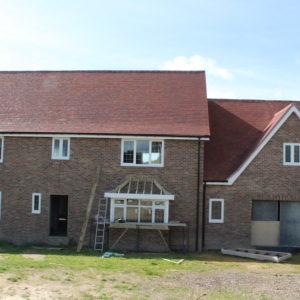 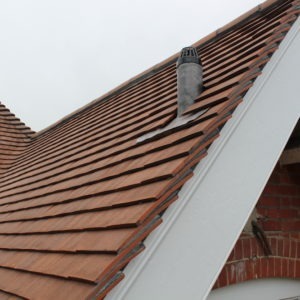